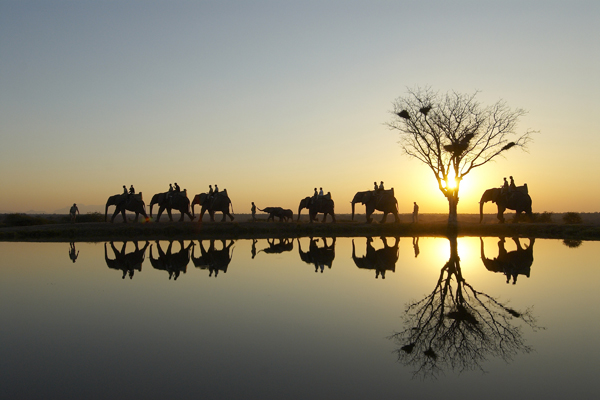 At Camp Jabulani guests can watch lions, leopards, rhinos, buffalos and elephants. Camp Jabulani is a perfect translation of the African bush, seamlessly blending classic and elegant interiors, with an open air Spa, lounge, dining area and six exclusive suites, with a unit which will ideally suite the family traveller, smaller groups or those looking for privacy and exclusivity. The culinary experience at the Camp is simply first-class. Elephant back safaris are one of the offerings at Camp Jabulani: with its extraordinary tale of an orphaned baby elephant, this operation was established to sustain the elephants while enabling guests one-on-one interactions with those magical creatures. 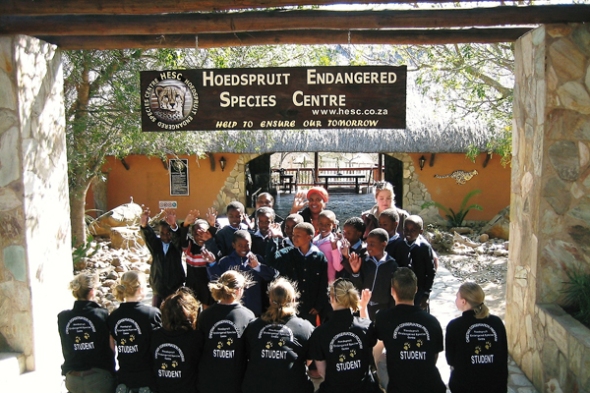 The Hoedspruit Endangered Species Centre (HESC), a leader in private research and breeding facilities for endangered species in South Africa, is working with Africam.com in an effort to broadcast the life of a litter of cheetah cubs from the actual birth to their introduction into the wild.

Africam will set up a 24/7 live streamed video camera with sound and infrared night vision in order to follow the growth and development of the cheetah cubs and create live stream footage in order to create and build awareness regarding the dangers that cheetahs face today, as extinction is a reality for these wild cats. The aim is to make the live feed available to the public via the internet to promote conservation efforts. If successful, Africanm hopes to follow the cheetah cubs 24 hours a day.

The HESC team are very excited about the live channel which will allow them to monitor the interaction and relationship between the mother cheetah and her cubs without being disturbed by humans.

“One of our primary goals from this project is to follow and document the behaviour patterns between mother and cubs. We are very excited about this project!”

Africam has named their new channel “A Cheetah Cub’s Tail”, which is being broadcast live from the HESC maternity ward as Salome, one of the mother cheetahs, is expected to give birth within the next few days. 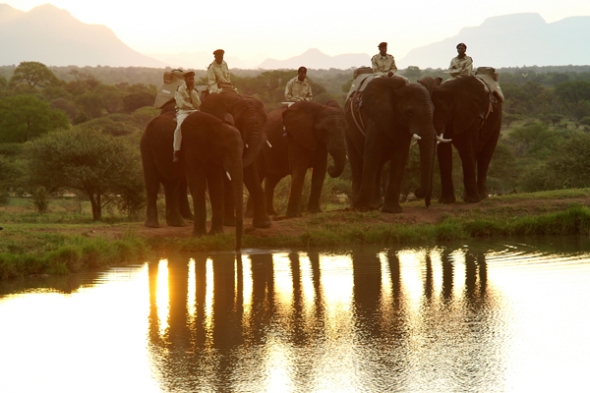 18 May This entry was published on May 18, 2012 at 10:56 am. It’s filed under Africa, Camp Jabulani, EcoLuxury Retreats of the World, South Africa and tagged A Cheetah Cub’s Tail, Camp Jabulani, Cheetah birth, EcoLuxury Retreats of the World, Hoedspruit, Hoedspruit Endangered Species Centre, Kapama Game Reserve. Bookmark the permalink. Follow any comments here with the RSS feed for this post.